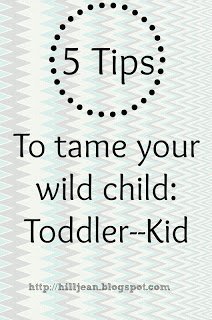 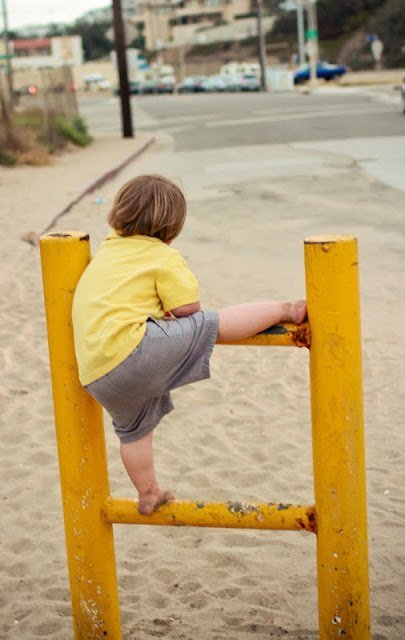 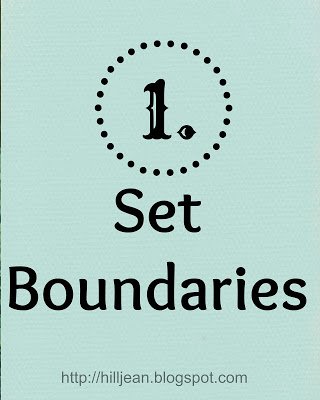 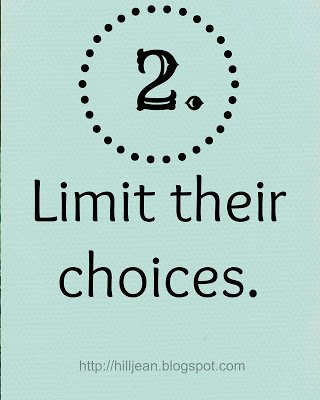 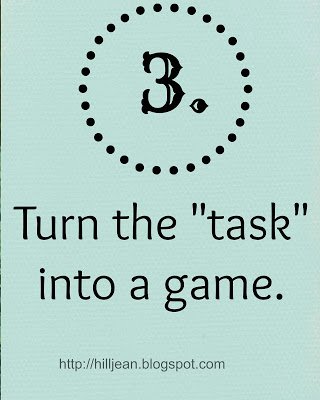 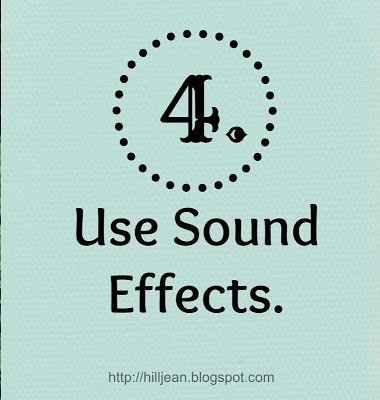 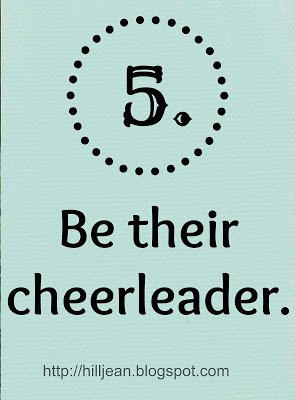 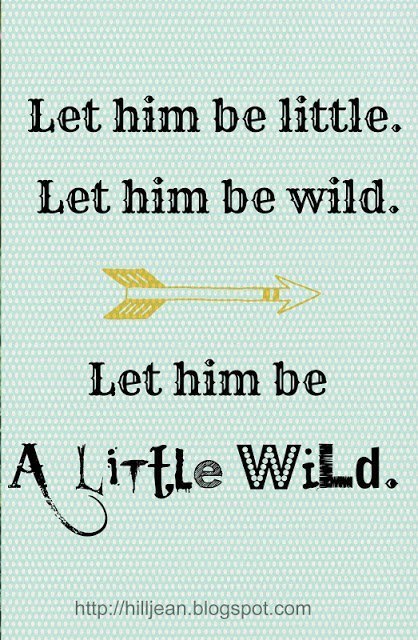 If anyone wants the file for this printable leave a comment with your email address and I will get it to you without my watermark on it ????