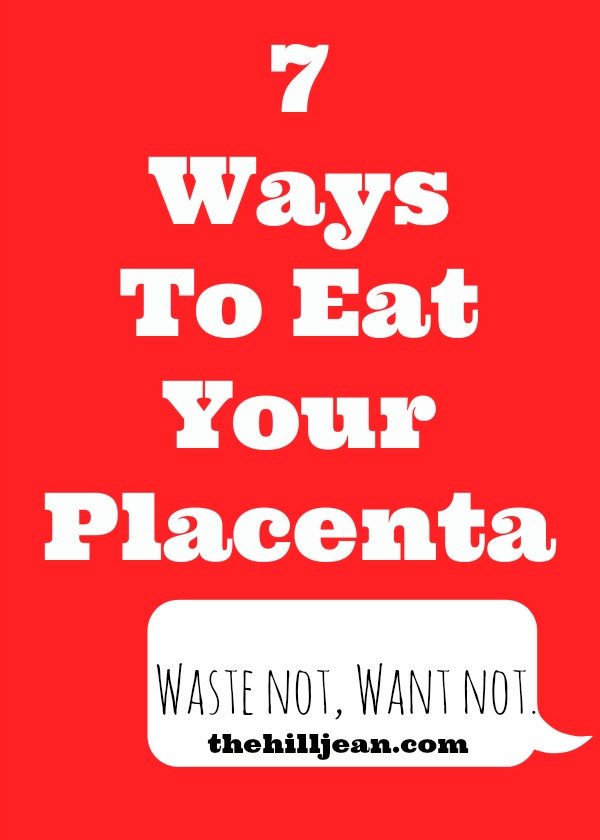 That awkward moment where I start blogging again.
How Embarrassing
Top Pet Peeves