“So you just stand there and let him do all the work?”

Those words stick in my head as the herald of last year. The man who said them has NO idea that his casual remark cost me sleep, that I agonize over my actions in light of his cruel and careless observation.

We were at the mall and it was the end of a very long day. The mall seemed to be a place where we could default to the Disney store, food court pleasantries, and maybe stop at Sees on our way out. That’s how we handle the mall. Chocolate concludes every trip.

The kids were in the double stroller, Matt was behind it, and I trailed behind them–still wearing my surgery boot from having a tendon repair surgery on my foot.

It was just one brief moment, but when I stop to consider it it was truly the culmination of the day.

Coco was rambunctious–as usual. Clamoring out of her sit-and-stand, darting through hungry mallies–making Matt and I exude a cold, fearful sweat as we watched the inevitable catastrophe unfold.

Chaucer was crying–I believe he was wet, and definitely hungry.

Matt scrambled to keep Coco in tow while getting Chaucer out of his seat. The giant double stroller was managed by his knees and shoulders as he held one kid and reached for the other.

Me? I mouthed weak, useless commands to my terrible two and tried to distract Chaucer from his need for food.

And then he came along.

He was a puny janitor–someone I’ll probably never see again. But as he balanced a tray while darting Coco’s maneuvers he looked the situation over, checked me out up and down, and then said,

“Oh, so you just stand there and let him do all the work?” He jerked his head in Matt’s direction.

I was so startled by his rude approach and accurate assessment of our life that I blubbered out a very inarticulate comeback. When he clearly did not understand, I pointed to my boot with frantic relief.

“I’m handicapped,” I said–dumb as a post, but validated that I had an excuse.

I had the grace to not smirk in his face when he realized his faux pas. It was like he saw my purple heart or something.

I followed my circus of a family over to a table and then unloaded on Matt. I started to cry.

Did everyone see my helplessness?? Did they think I was trying to execute some lesson in chivalry? That my husband was “whooped” as they say?

Yes, of course he’s whooped, that’s not the issue. The issue is, do I look like a slavedriver and my husband the slave?

Do people know what it costs me to push a stroller? To unbuckle my child? To lift them from their seat? To cut their dinner? To open their bottle? To change a diaper? …To hold them? This was a time in my life that I was recovering from three consecutive surgeries and just getting used to my new diagnosis (rheumatoid arthritis).

I have an amazing husband. When I told him what happened he looked around for the culprit, anxious to execute justice. I have no idea what “justice” would look like. It’s not the janitor’s fault that I’m an unlikely handicap, right?

Wrong. It’s people like him that make others into handicaps. We are duped into thinking we’re not good enough as we are and therefore need that handicap to excuse ourselves. Like a badge we’ll flash our verification for why we’re not performing at standard quality or speed.

It’s ridiculous how much it mattered to me. It mattered because I let it. I let myself walk into a trap where self-doubt, self-loathing, and fear smashed me to smithereens. Fear of what others think. Fear of them not seeing my handicap and mistaking my inaction for laziness. Because that’s the worst for people with hidden handicaps – being chalked off as lazy or worthless.

But here’s the thing: It is his fault for misjudging and misspeaking. He had no right to ruin my day–my year with his cruel words. And to him, they weren’t cruel. They probably served as some retributive justice for the poor “whooped” hubby he observed.

You never know where people are in their journey. For me, those words had the effect of throwing me into the fiery pit of Mount Doom. I’ll never forget that man or how he duped me into feeling worthless. 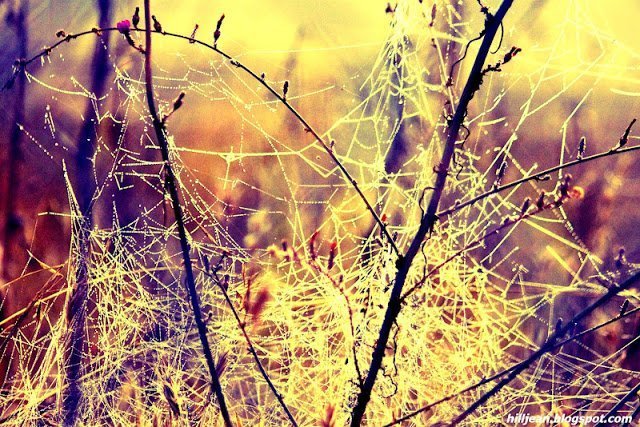 **This post was inspired by a prompt over at mamakatslosinit.com head over there for some excellent writing and weekly inspiration!

My Dark Passenger: Fear And Rheumatoid Arthritis
Dear Chuck
Call Me Rapunzel, Will Ya?