Summer is just around the bend. This is about when I start getting in the mood for Christmas again. Seriously. I could have maybe two weeks of spring/early summer and then I’m ready for fall and winter. They’re my favorite.

I do like the freedom that is summer. I love that wistful feeling that comes with the two hour dusk of summer nights. I get ambitious. I get antsy to do stuff. I’m exceedingly happy with life during those two beautiful hours. I just wish we had some fireflies around here. Then it would be perfect.

I expect to take lots of pictures this summer. I would like it if I could dress my kids in perfect clothes and have them look like they stepped off of a page on Pinterest, but usually they have other plans. Like getting dirty, eating popsicles, and then not holding still long enough for me to get them to pose. 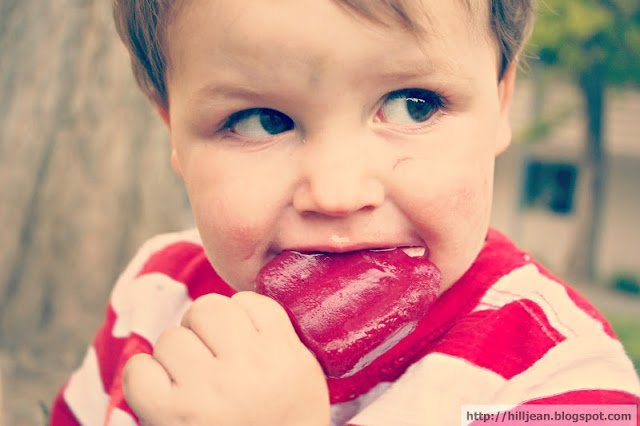 But that’s ok. Cause dirt and popsicles and rambunctious behavior is what summer is going to be about for my kids. 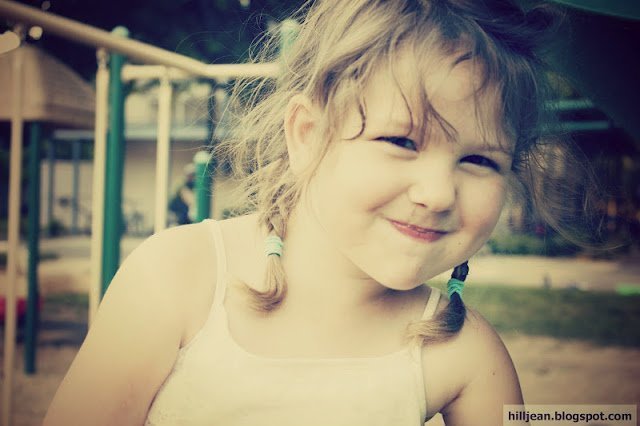 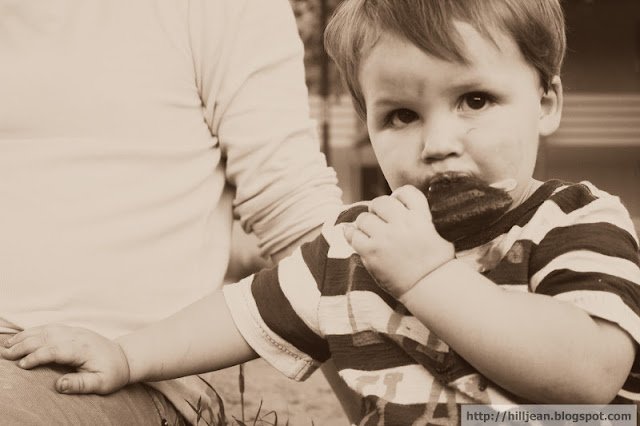 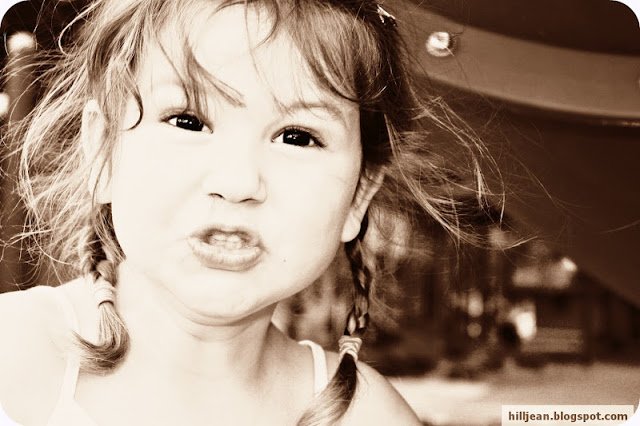 My kids really do get so dirty. I could probably throw a couple of seeds in their belly buttons at night and in the morning they’d sprout beans. Eww. That is a gross analogy, huh? Chaucer especially has a knack for getting filthy. But if you’ve followed my blog for even a week you would know that. 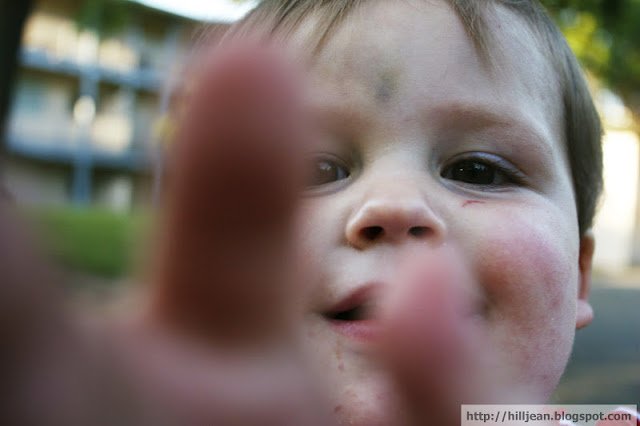 He also gets scrapes, bruises, and rashes all over himself. So I assume there are people out there – probably old ladies at the super market – who think I neglect and beat him. He’s just a boy. A crazy, filthy boy. I only beat Coco. KIDDING! 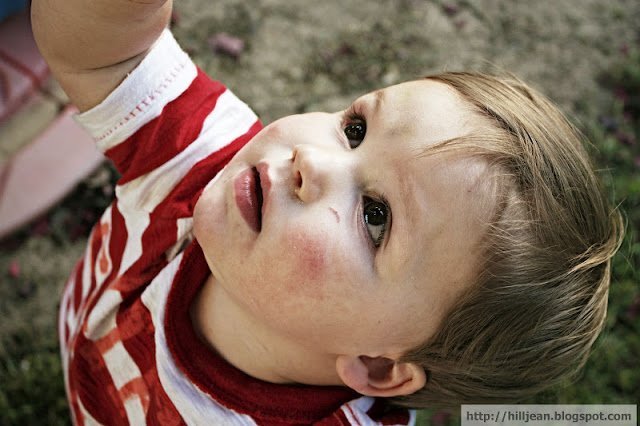 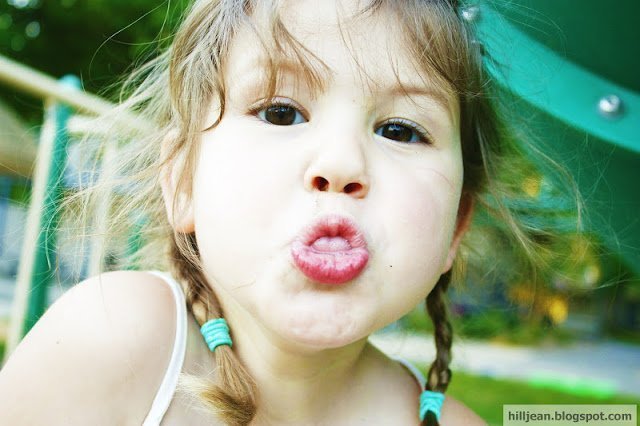 On that note, enjoy your Wednesday! I’m off to see a new rheumatologist. Let’s see if he can’t get me feeling like a 27 year old instead of a 97 year old, k? I’ll maybe keep you posted. But only if it’s interesting.