I’m a little late in posting for today, but these are just too sweet not to share. We’ve been staying with Matt’s parents the last week or so while Matt works a summer job. I’ve totally capitalized on having a set of grandparents around. 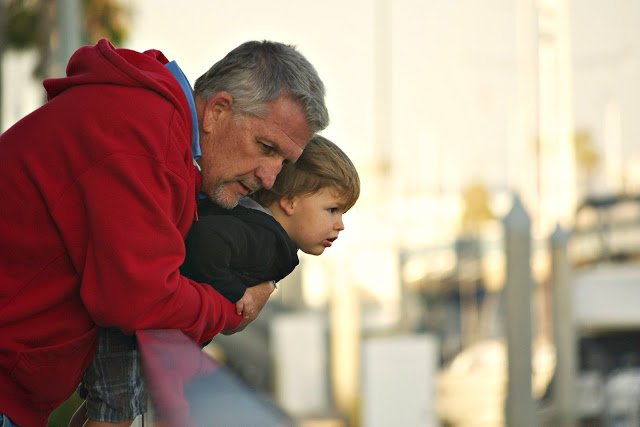 The kids have too. I am proud to say that the chillens, while enjoying their grandparents, are actually not really getting spoiled. I’ve thought long and hard about this–seeking a reason to explain why I can still tolerate to be around them, why they’re not sending us all into explosive fits. I believe it’s because the amount of time we’re staying here sort of kills the motivation to spoil.

You see, the more the grandparents spoil, the more evil my offspring become, and since we’re living together for 3 1/2 weeks it behooves the grandparents to keep them disciplined. To keep them streamlined and ship-shape. You know, like they are at home. Bahahaha! Just kidding, they’re still just as obnoxious, wild, crazy, ridiculous, and rambunctious as they are at home. Maybe even a little more so if you add in the two little dogs that share the house with them.

Friends, if you or your loved ones suffer from spoiling grandparents, just give them your children for three weeks. That should motivate them to keep your kids scheduled, sugar-free, and above all, SLEEPING. 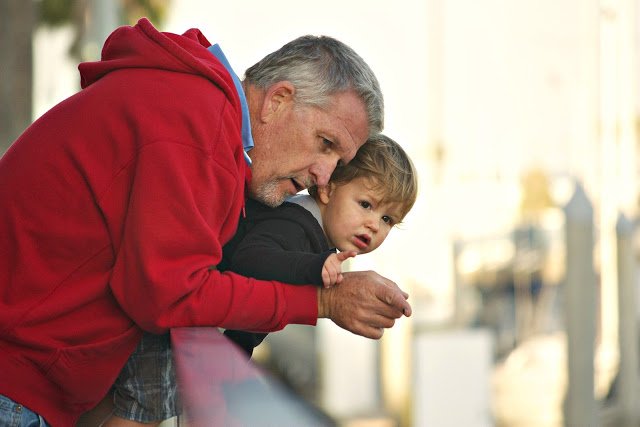 If you just hand your child over for a day, or even a weekend, they’re bound to take advantage of the grandparents in that amount of time without your folks figuring it out. Even if they do figure it out, they’ll probably think it’s adorable and fan the fire even more. They hand you back the menacing, sugared-out, sleep-deprived, and caffeinated version of your child, and then you have to detox the thing.

It can take up to three days for them to poop out all the junk, catch up on sleep, and figure out that mom really does mean business. And that they’re not going to live with grandma and grandpa forever.

Exhausting business! So, in order to avoid all that nonsense, you have to give the grandparents a taste of their own medicine by sending off your child slightly spoiled. Let them think that they’re the ones “fixing” the kid. If they have to deal with your wild child for more than two days, they’re bound to get creative.

I personally was thrilled when my mother-in-law installed a new rule for Mimi’s house. She sets a timer for bedtime and the kids love it. The timer gets set, stories are read, teeth brushed, diapers changed, and Brrrrring! Brrrrrring! Brrrrring! Welp, sorry. Looks like the timer says its bedtime! Genius, Mimi. Sheer genius. Look at how she got out of being the bad guy right there! See what I mean about them getting creative?

Just be wary of when a grandparent tells you they’re giving you “family time.” This means they’re tired. This also means that they’re in the swing of things and you are out of the spoiling zone!

I’m pretty dang lucky, because my inlaws really do respect what I want as a mom. They do honor my wishes, but I know they’re natural tendency is to spoil the heck out of their favorite little people. So this has probably been good for them, too ????

Yet, while the kids aren’t spoiled I’d say they definitely prefer the grandparents to their parents, but whatevs.

10 thoughts on “How To Keep Grandparents From Spoiling Your Kids”