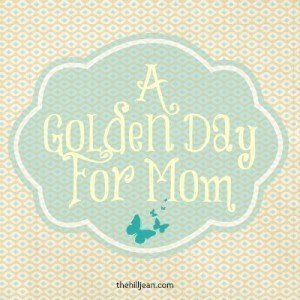 Yesterday I had a golden day. Do you get those?

Basically, I just had a really great day with my little dude. But not just “great,” this one was golden. There were many of these days in the past. Chaucer was a cherub baby sent straight from heaven. He made Anne Geddes angel babies look like minions.

And then he got wild. Not just toddler wild, but straight up give-Tarzan-a-Redbull-and-let-him-drive-a-tractor-through-New York City-wild.  If you’ve spent any length of time with him you will agree. My child is so wild that I am qualified to write a user manual for wild ones.

He’s been slightly sick–nothing huge, but a low fever and cold, so I think that might be the ticket to having a sweet day. Yes, I realize that sounds sick and wrong. Certainly it’s not practical, but I worked it to my advantage. It was the right amount of feeling crummy that he wanted me to cuddle him all day, but not so miserable that he cried and whined. The sweet spot.

I had things to do. My house was a mess. Of course I didn’t have to worry about dinner at all since I have a month’s worth of food in my freezer. Woot woot. {I warned you there would be excessive gloating} But there’s always something that demands our attention as moms, right? Millions of little things that crowd the moment with and suck you dry.

It was when he quietly got up from his chair, walked across the room, and and stood before me with a smile.

I was working on an email, fully engrossed in blogging stuff. But the fact that he wasn’t whining, wasn’t demanding anything totally took me by surprise.

I looked up at my little boy whose arms were stretched out to me and a warm surge of golden reality flooded me.

This is MY son. I am HIS mom. Someday he will be a man–a husband, a father–making his way in the world. But today he is all mine. My own baby boy–and all he wants is for me to hold him.

I shut the computer, swooped him up into my arms and kissed the heck out of his still chubby cheeks.

“Where have you been all my life?” I asked him. 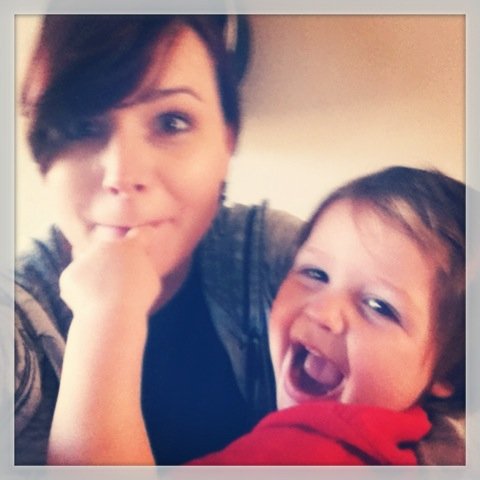 Where I have I been was the real question.

My friend, Jessica, from Four Plus An Angel writes a poignant resolution to be “in the moment” with her kids this year. What she said really got to me. Too often my mind is scattered all over and I try to do way too many things at once. Yesterday showed me that I’m missing out. I’m missing out on really, really GOOD days with my kids. Golden days.

We had a couple of hours together before it was time to pick up Coco from school. I let him skip his nap because the time was so sweet. He ended up falling asleep on the way to school. 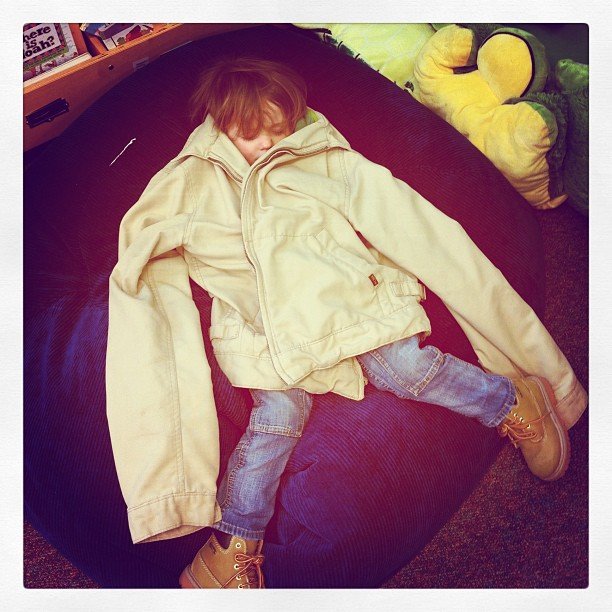 I know he was sick. He was not acting in his usual way, and that is why he was content to sit in my lap instead of climbing the walls. Yet, I noticed something: three hours of my complete attention made my boy flourish.

He was the very best version of himself. He didn’t whine, he obeyed me, he put away toys, and here’s the real clincher: he asked to hold my hand on the walk to the car. Usually he fights me on this every. day. Whattheheck?

I know I said he was in the sweet spot and all, but…was he being the best version of himself?

Or was I just there?

Because according to him, “I’m wiiiight here, Mama!” 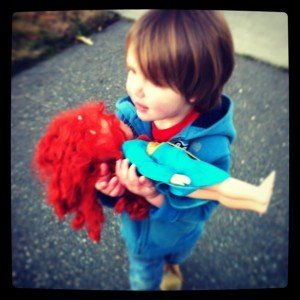 Have you had a golden day like this where being a mom just clicks? Now, scurry over and read that post from Jessica. It’s way more eloquent than what you read here, I promise.

Three Simple Words That Will Melt A Mama's Heart
Wordful Wednesday: How To Take Awkward Family Photos
The Perfect Mom In Public