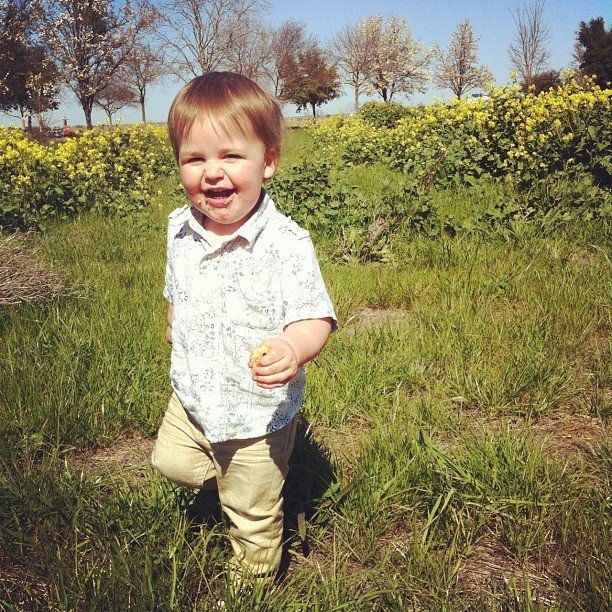 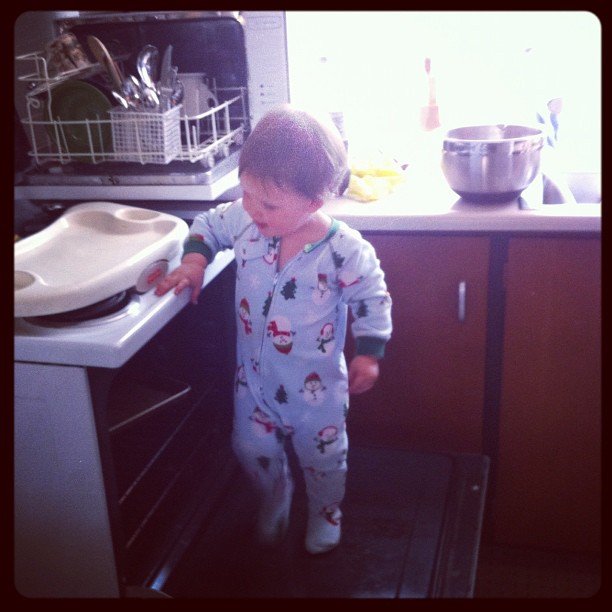 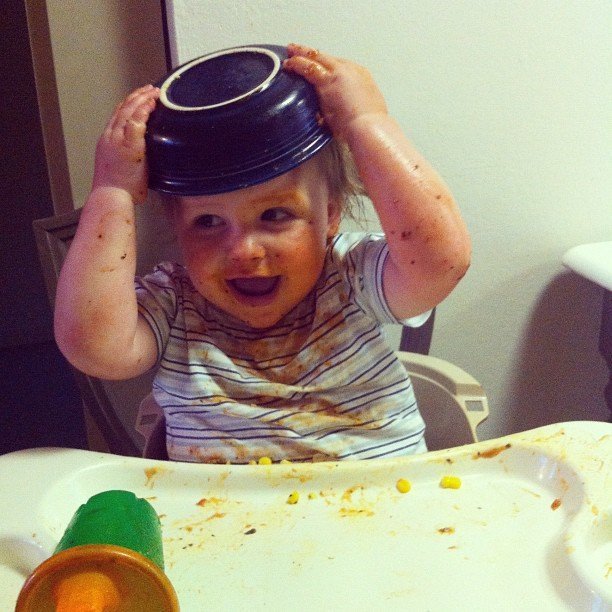 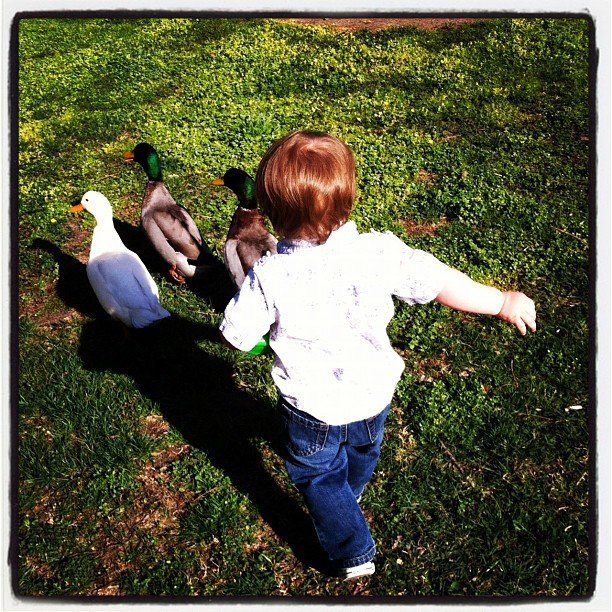 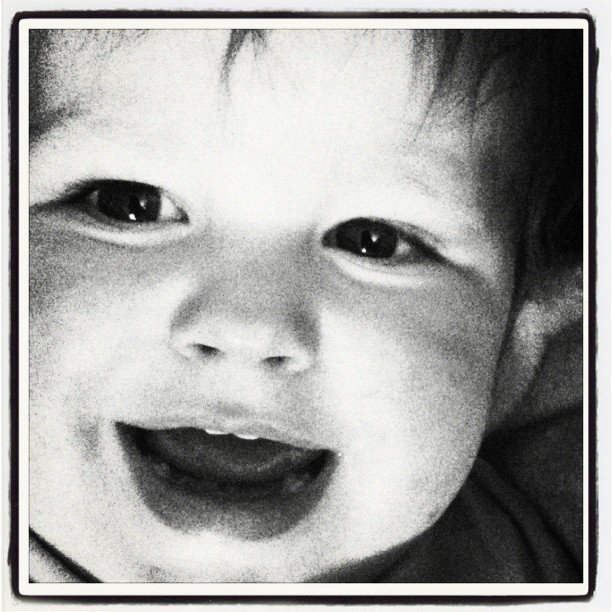 But man is he a sonofagun. I shouldn’t be that surprised. After all, he is mine and Matt’s kid. And Coco has her own brand of mischief as well. But for some reason, I always thought he’d stay my angel.
Forever.
People said that he’d be easier. More laid back. Less high maintenance. What did they know, anyways? I wish they could see him now. I have no need of a gym membership because of this boy. He runs to me to the ground.
But I love him to death. I love his chubby little bod. His Snuffleupagus eyelashes.  His Gerber Baby smile. Sure, all these qualities work against me by blinding me to his coyness, but whatever. He’s hecka cute and I love him to the moon and back. So I guess I’ll survive, right?
Is it better to have one child?
YesNo 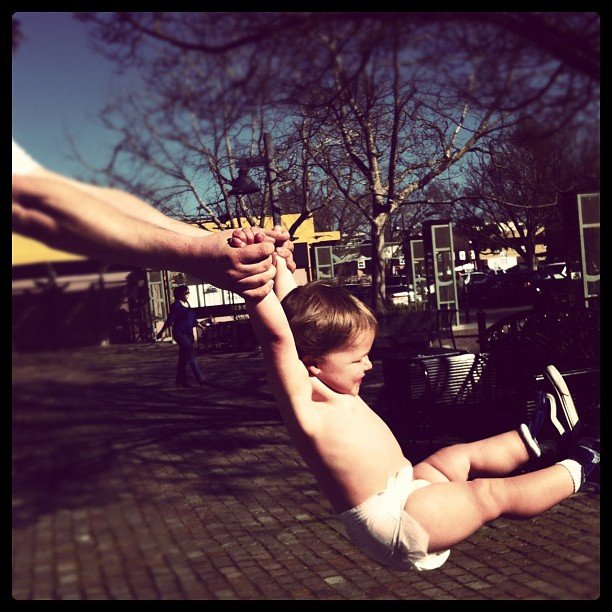 Being Meticulous
Grace Upon Grace For Mama
Toddlers With Strong Wills