There’s something about watching your kid learn something new with other kids. Whether that be preschool, soccer, gymnastics or ballet—you’re in for some nerves.

Or at least I was.

Coco started ballet about six weeks ago. She had never been in any sort of class (beyond Sunday school) and I thought that parent participation was required so it made a nice segue into kid classes. Unfortunately, I was wrong.

Coco’s class, “Tumbling Tutus” was preceded by “Me And My Shadow”–a class that had the parents teach alongside the coach. All of the other little ballerinas had been in that first class and were comfortable with the teacher and the gymnasium.

Poor Coco was a little disadvantaged when she started. She hadn’t had the introductory class, had never been in the gymnasium, and was the only girl not wearing a tutu. Oh, and she thought I was going to be with her the whole time on the dance floor. They made me go sit with the other moms as the teacher worked with the class by herself.

The other moms seemed to have settled into a relaxed hour of sipping coffee while their little ones learned first position.

Not me. I was wound up tighter than an old pocket watch.

Those first couple of weeks were terrible for me. I hated seeing her so uncomfortable and unconfident. I knew she needed to get over the hump and she’d be fine. After all, the awkward predicament of being “new” to something will happen a million times in her life. 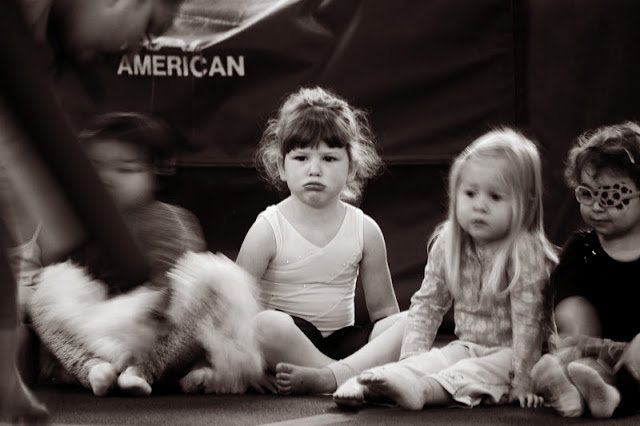 Her raw fear of being separated from me combined with the shyness of the age made for some heart wrenching scenes for me to watch. Do I really have to do this over and over again as a parent? 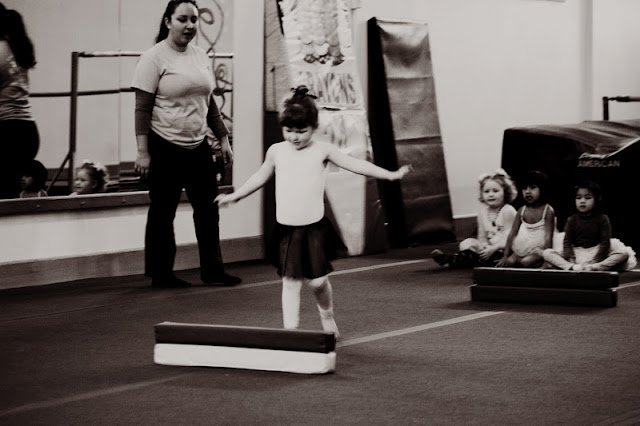 I’m 27 years old and I can honestly say I’m still not used to the awkwardness of being new. I’m still afraid of the unknown. And I hate being pushed out of my bubble. 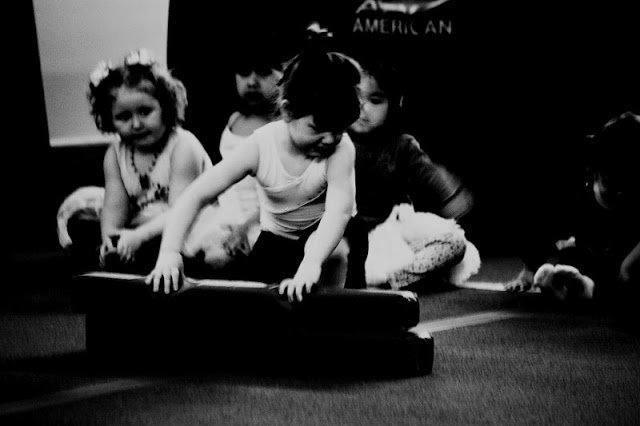 It’s a hundred times worse to watch your child break out of a bubble. No, of course I don’t want her to stay in there forever; she needs to grow. But holy cow I don’t like to see that fear and pain on her face–because I know it well, and I’d take it away in a second if I could.

So yes, it’s just a bunch of little girls in tutus. But there’s something more at play here: a snapshot of life’s lessons and heartbreaks condensed into a silly gymnasium. 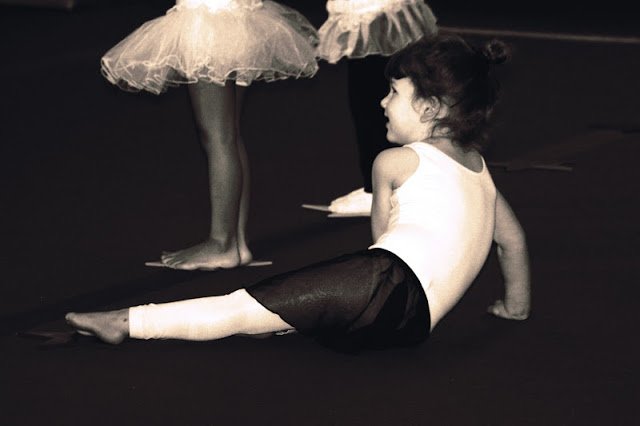 I’ve gone before her, I’ve met those lessons and heartbreaks. I’ve been scared and hurt and frozen with anxiety. But someone else went before me. 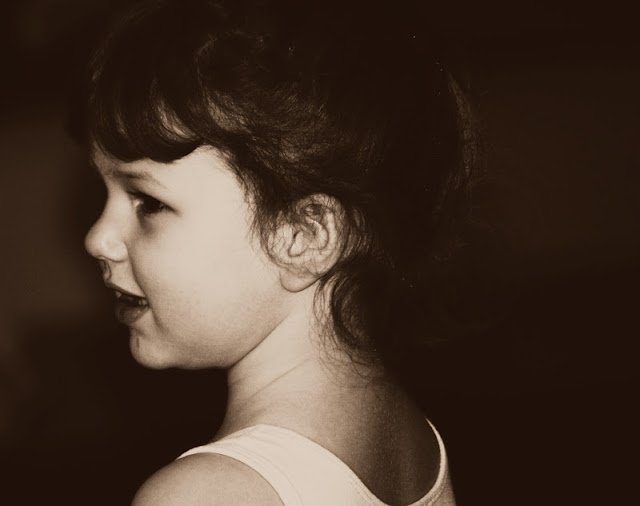