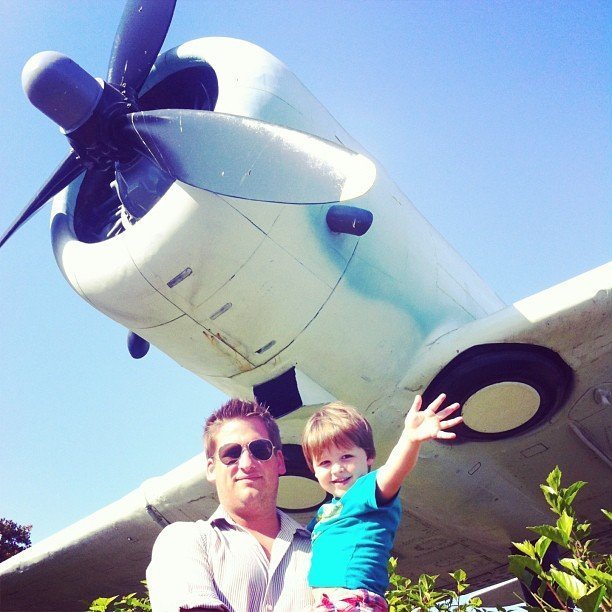 Happy Birthday, And Thanks For The Burnt Crotch
Moving Costs Money
5 Tips For Self Care