Tomorrow is payday. Hallelujah! Hallelujah! And besides getting the really important stuff like food, toilet paper, and the inevitable, unforeseen, but tooooootttttaaaaallllyyy necessary purchase at Target, we need to buy another doll stroller.
That’s right. A doll stroller. Or “Push” as Coco calls it. If I were to make a list of absolute PERFECT gifts for toddlers–at the very top would be doll strollers. And not for just girls. I live around a ton of kids, and I’ve observed  that even the little boys enjoy pushing them. They might double as rocket launchers, but still. They are enjoyed by the little fellows.
No one told me about their powers. We actually just bought one as a result of not bringing any toys with us on a vacation in SanDiego. Coco was probably about 18 months old and driving us crazy in a little hotel room. So we went to Target (of course) to buy some snacks and other bribery material. I think she found the stroller herself. Matt was with her in the toy section while I was hunting down applesauce and peanut butter. She came wheeling around in a clattering rush.
“Yook Mama!” (that was when she said “yook” instead of “look.” *tear*)
She was weaving in and out of aisles like a maniac, throwing random items into the stroller and then darting off. I wondered where she had witnessed such maniacal behavior.
There was no question about whether or not we would buy it. We HAD to buy it. It was the first time I had ever seen her behave that way with a new toy. It was love at first sight.
That stroller was the first of three. Which means tomorrow we will buy our fourth one. And I have no doubt that we’ll probably buy a fifth or even sixth one by the end of summer. I don’t mind at all.

They are great investments, even if they do cause little fights amongst the youngins. It’s inevitable that they’ll fight over something they love.

“Look Matt! I neeeeed this pillow! I must have it!” 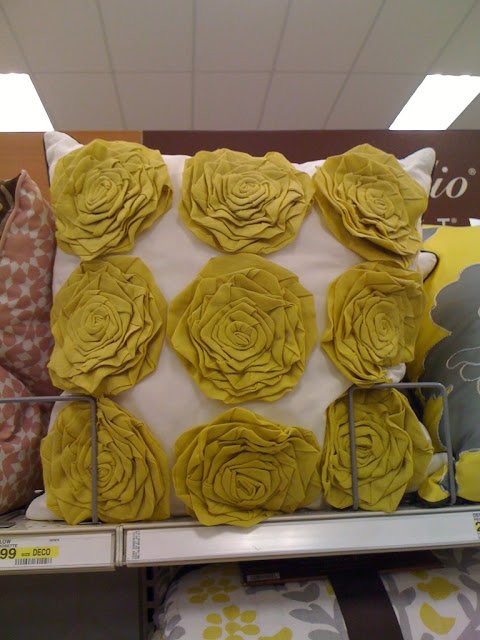 And then I’ll whip around another aisle, my cart clattering in front of me. But I bet I don’t love my pillow as much as she loves her stroller. 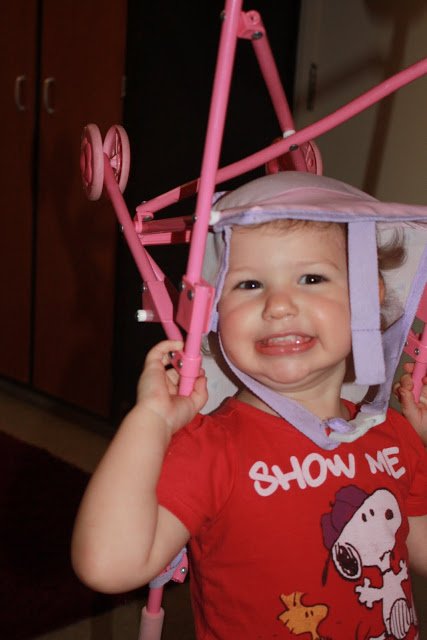 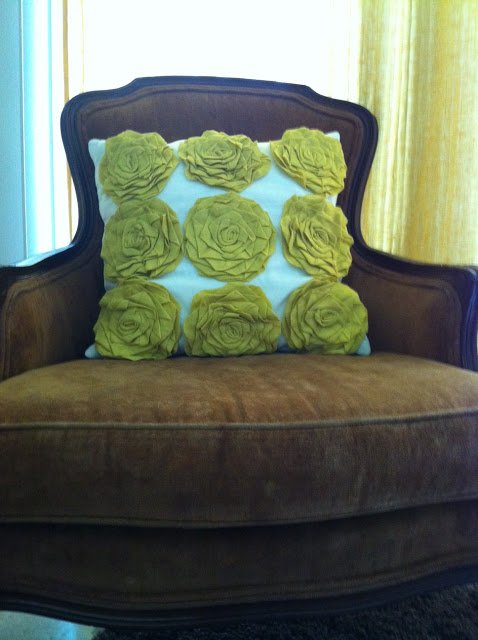 8 thoughts on “Love at first sight.”