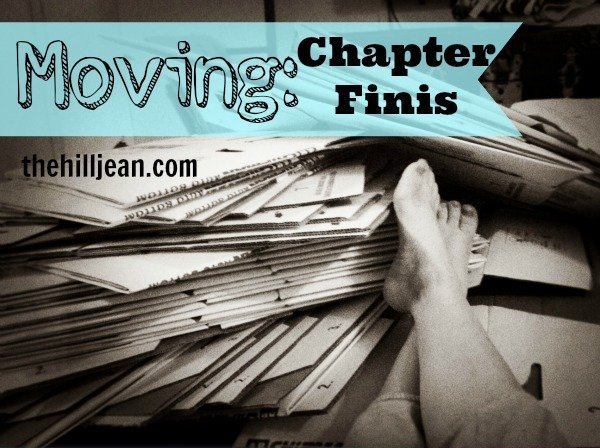 Every time I say that to myself it feels as if I’m simultaneously punched in the gut while downing a shot of tequila. Painful, invigorating, and a little nausea to boot.

I feel that this move is the biggest one of my life thus far. I said that when we moved here, but I had no idea what kind of life would take place here.

I’m not gonna lie, the three years we’ve lived in good old Davis, CA have been some of the hardest in my life. And that’s saying something, cause high school was a doozy.

We moved here without knowing a soul.

I gave birth–naturally–to my second child three weeks after moving.

I had three surgeries in five months.

I was diagnosed with rheumatoid arthritis.

We were so poor.

We made amazing friends who were also surviving grad life.

We all survived together.

That’s it in a nutshell. Now do you see why I’m so sick about closing this chapter? It was huge. It was the chapter in a book where characters change and move forward. Where new obstacles are introduced and overcome. Where the setting is so in sync with events that you cannot tell the one from the other.

It was a major chapter in my life.

How is it over?

Saying goodbye to this place and the people here is so. so. hard.

But I guess that’s how you know you truly lived in a place. If you can fly in and out with no jolt of emotion, no stab of nostalgia then something big did not happen.

I’m glad that life–nitty gritty-hard-crazy-terrible-shocking-fun-inventive-purposeful-raw-mundane-extraordinary-ridiculous-abundantly full life happened here. Isn’t that the way it should be?

Have you ever experienced an “end-of-chapter” kind of move? What did you learn from it?

The Best of 2011
keep it real
Happy Anniversary